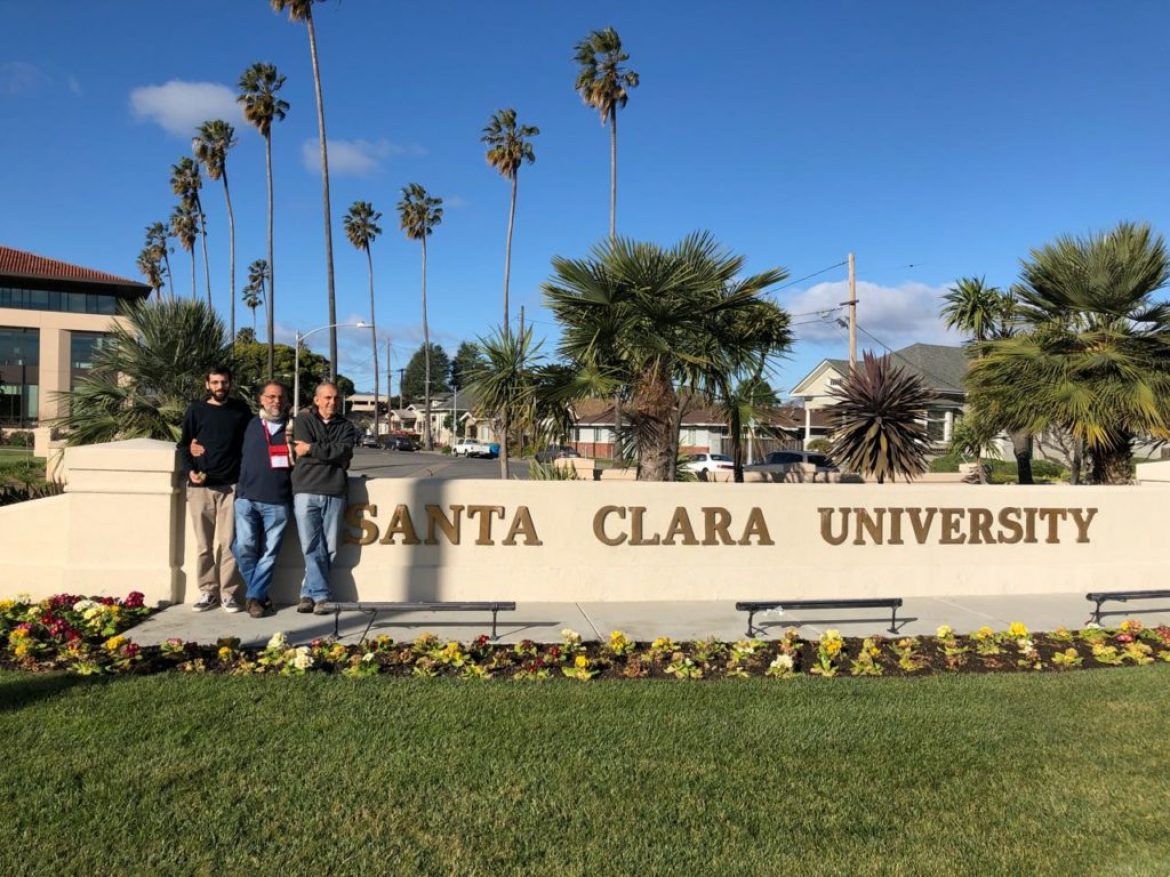 Working in groups, rearranging spaces and relationships, studying the surroundings with the student’s active participation. The methodology known as “active learning” presents a radical shift inside and outside the classroom, fostering the students’ autonomy and leadership. And this shift is not limited only to the children and teenagers: its impact is also felt in the teacher’s routine, who start to guide and foster, rather than simply transmit, the pedagogical content.

The PBL2018 International Conference, held from February 16-19 at Santa Clara University, gathered experts and educators from more than 20 countries to discuss the importance of active learning methodologies in enhancing and reinvigorating higher education and basic education. The Changemaker Schools team took part in the event with the US release of the book “Everyone a Changemaker – shifting the conversation about education,” which presents the experience of the first 15 schools to be recognized by the program in Brazil (it can be downloaded for free here). 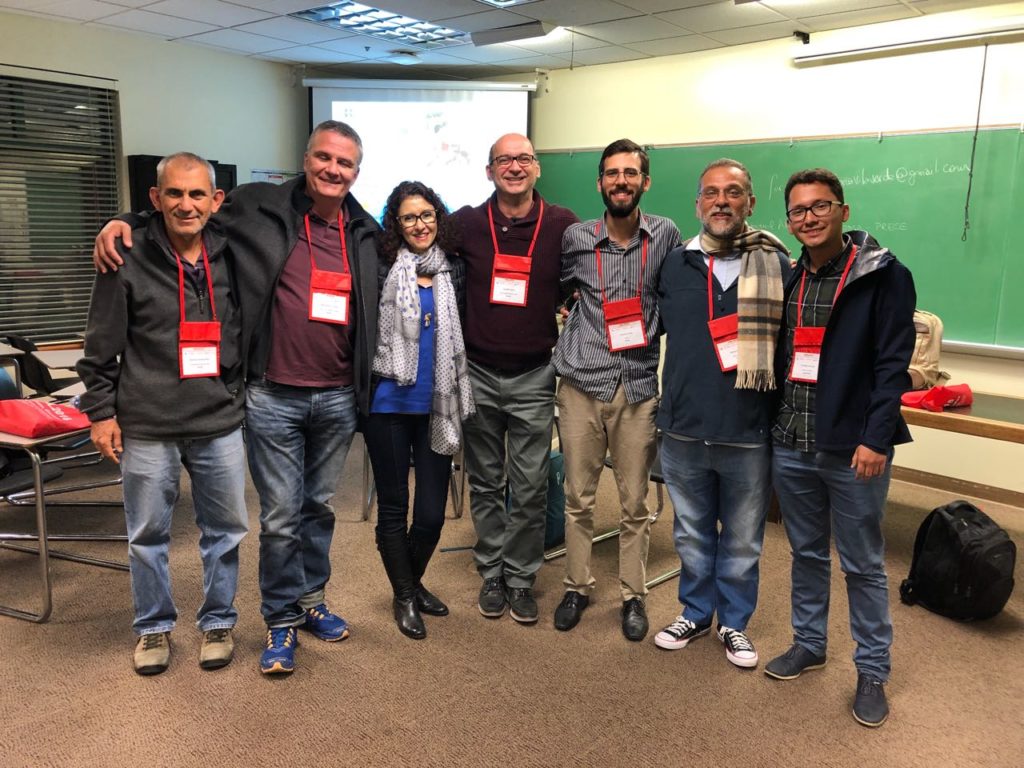 “Active learning methodologies are on the rise, since the whole world is realizing that the traditional educational model has failed,” claims professor Ulisses Araujo, from Universidade de São Paulo and a member of the Association of Problem-Based Learning and Active Learning Methodologies (PAN-PBL Association), the association responsible for organizing the conference together with Santa Clara University. The PAN-PBL Association was created by a committee of educators from a variety countries and studies new ways of developing education through active methodologies. “There were educators from 23 different countries at the conference. One third of them were Brazilian, showing how much this perspective has grown in the country,” explains Araujo.

The conference’s main theme was problem-based learning (PBL), a methodology that seeks to empower students to conduct research and apply knowledge to find solutions to previously established problems. “This methodology encourages students to investigate and develop thought processes for all areas of study,” explains Antonio Lovato, co-coordinator of the Changemaker Schools project. “PBL offers knowledge that is shared, rather than compartmentalized, giving a new meaning to education and fostering the students’ leadership.”

Other active learning methodologies were discussed, such as those presented by representatives of the Alan Pinho Tabosa and Vila Verde schools at the release of the “Everyone a Changemaker” book. They were represented, respectively, by the professor Manoel Andrade, who is also a social entrepreneur recognized by Ashoka, and the principal Fernando Leão. 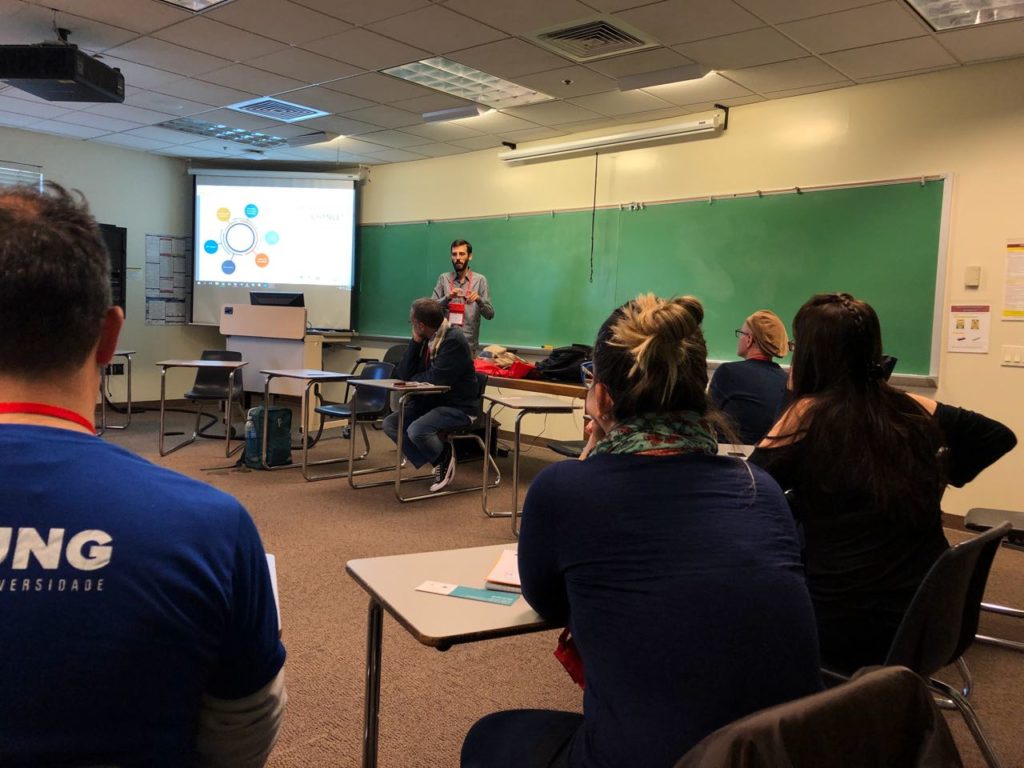 At Escola Vila Verde, located in Alto Paraíso de Goiás, teaching is conducted through project-based learning. The students learn through projects, rather than subjects, giving them full autonomy to choose what they want to learn. For example, a student that decides to study a city as their project will explore their theme of interest in a more dynamic fashion, learning subjects like geography and history simultaneously. “It was important for us to share Vila Verde’s routine with people from Brazil and around the world that are seeking a new understanding of education. We, from the Changemaker Schools, are not alone in this search,” says principal Fernando Leão.

Manoel Andrade, a professor at Universidade Federal do Ceará, also welcomed this exchange of experiences with enthusiasm. Representing the Alan Pinho Tabosa School, the professor presented the positive experiences that have resulted from the school’s collective work, based on principles of cooperative learning. “This is a learning methodology in which the students work in groups, helping each other out and showing the power of cooperation.”

Changemaker Schools in the United States

On the 16th, the Changemaker Schools Brazil team visited the Christa McAuliffe School, a public school recognized as a Changemaker by the United States Ashoka team. Counting with an active participation of the parents in its routine, the Christa McAuliffe school is developing a project-based learning model. In their model, teachers train the parents on how to guide their children so they can discover and go after their own interests. See some photos of the visit below: 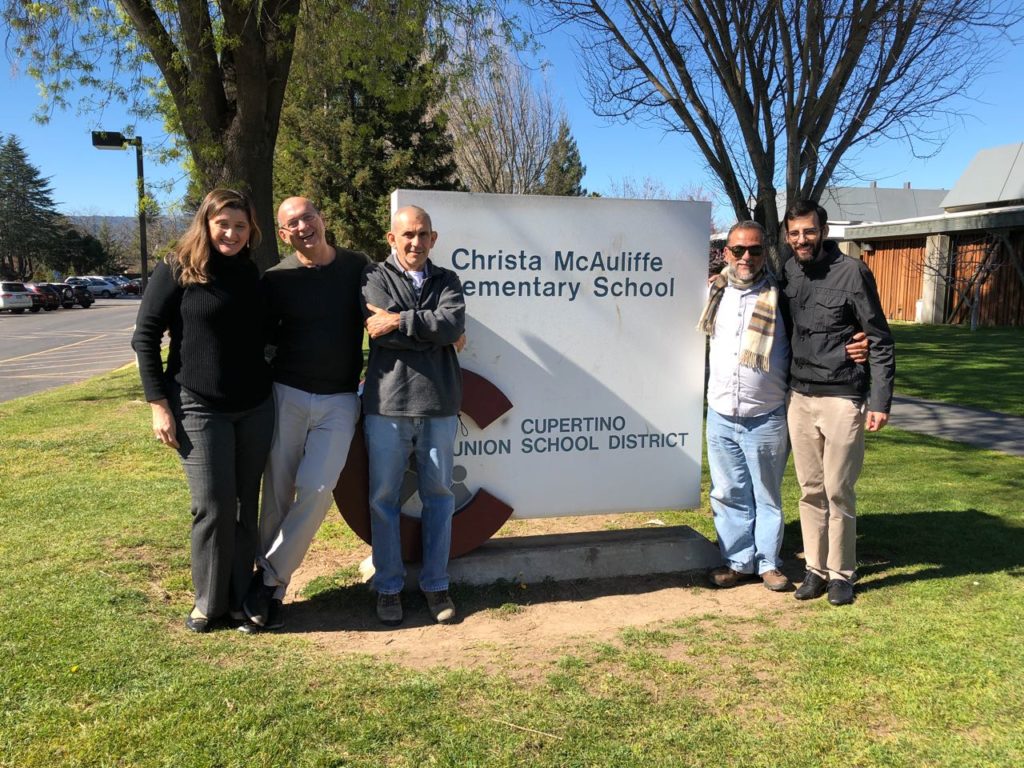 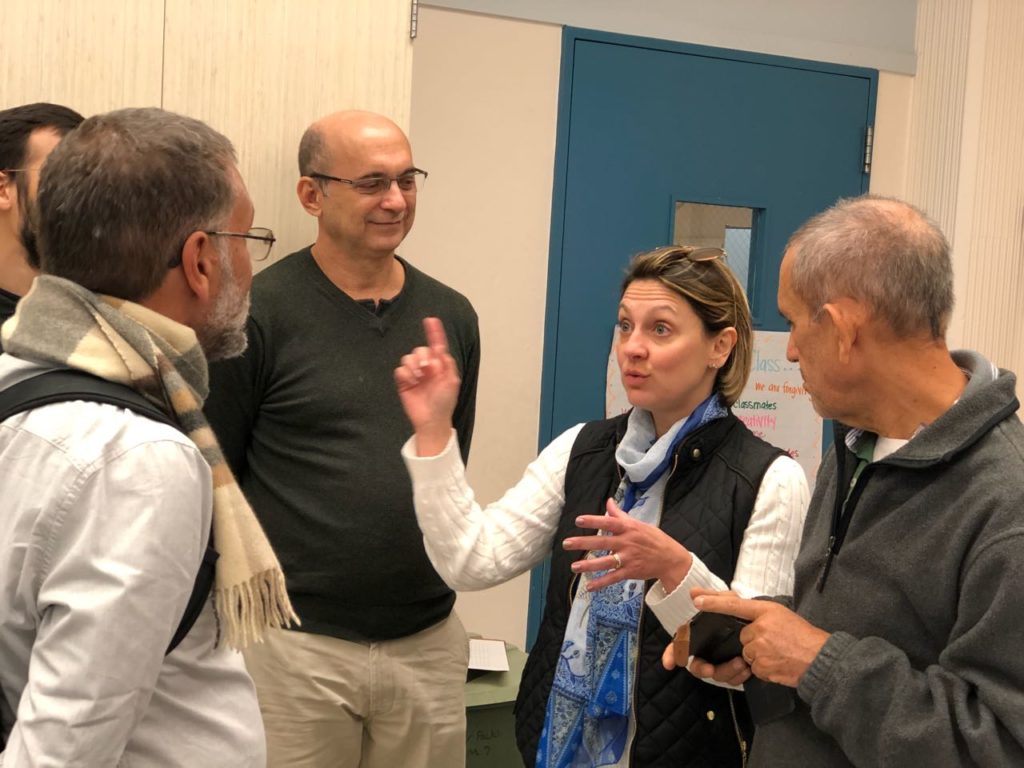 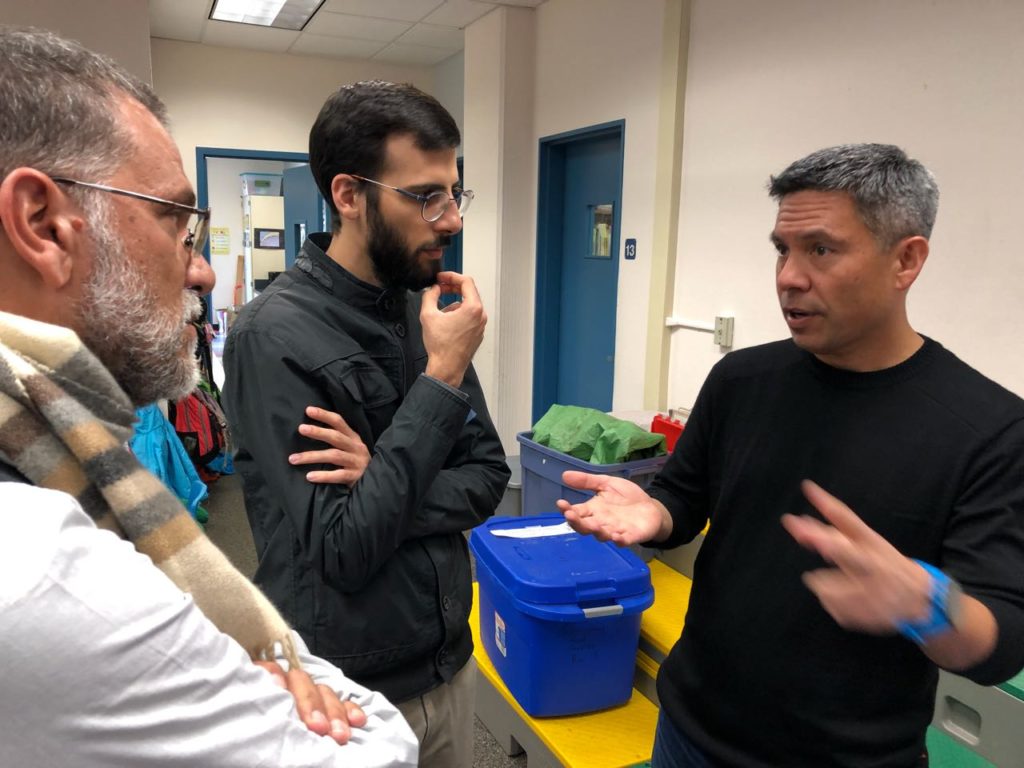 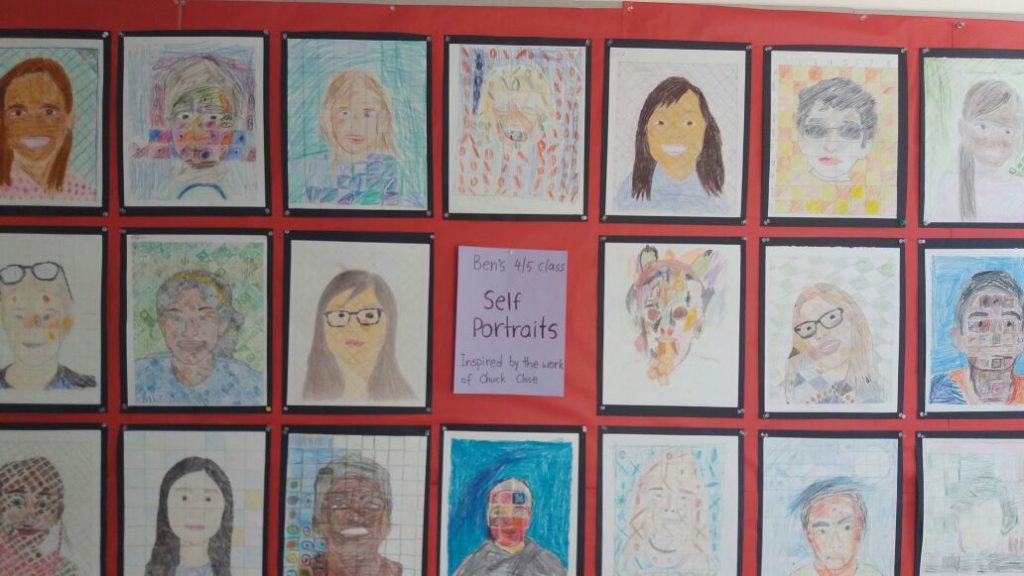 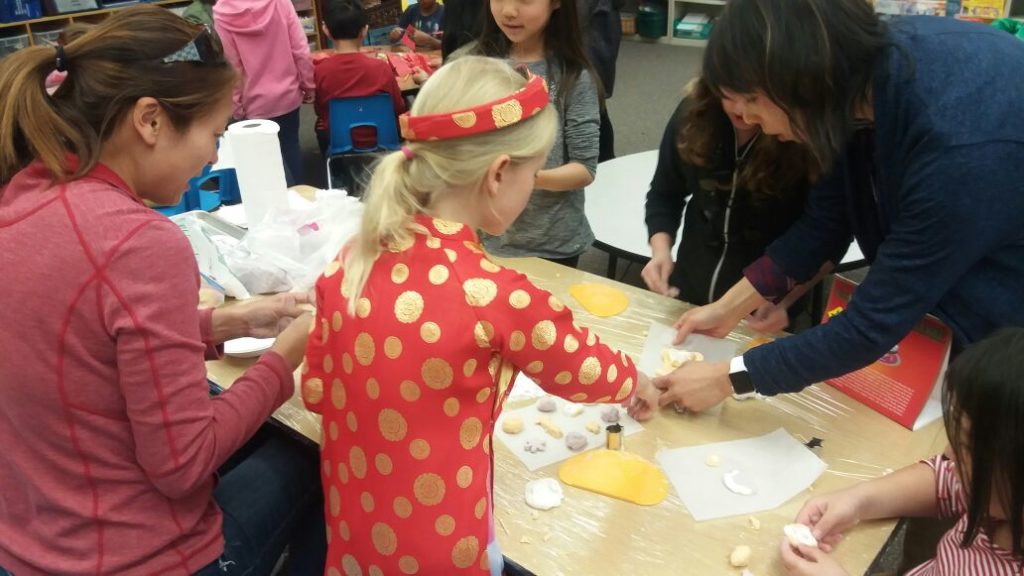 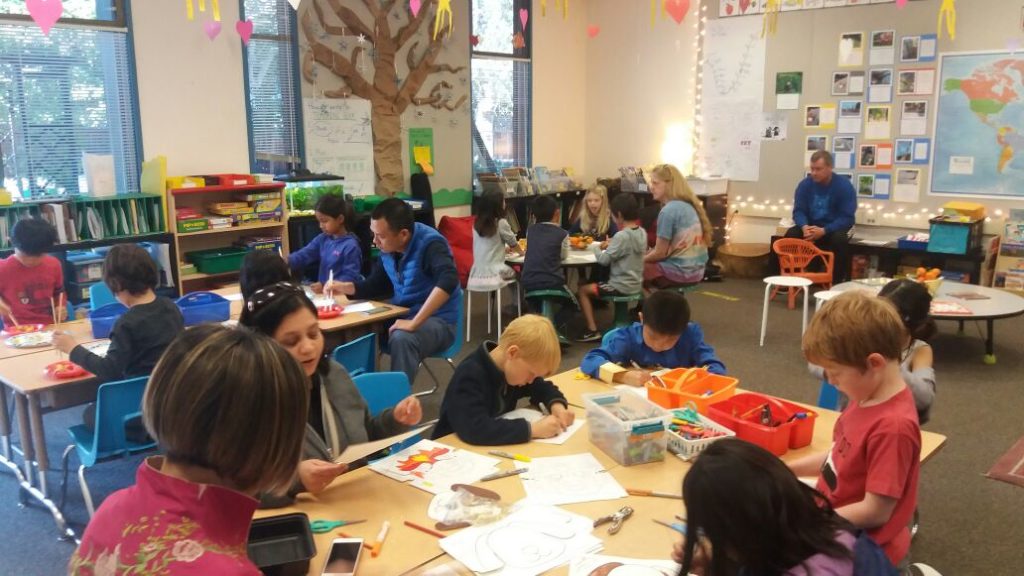 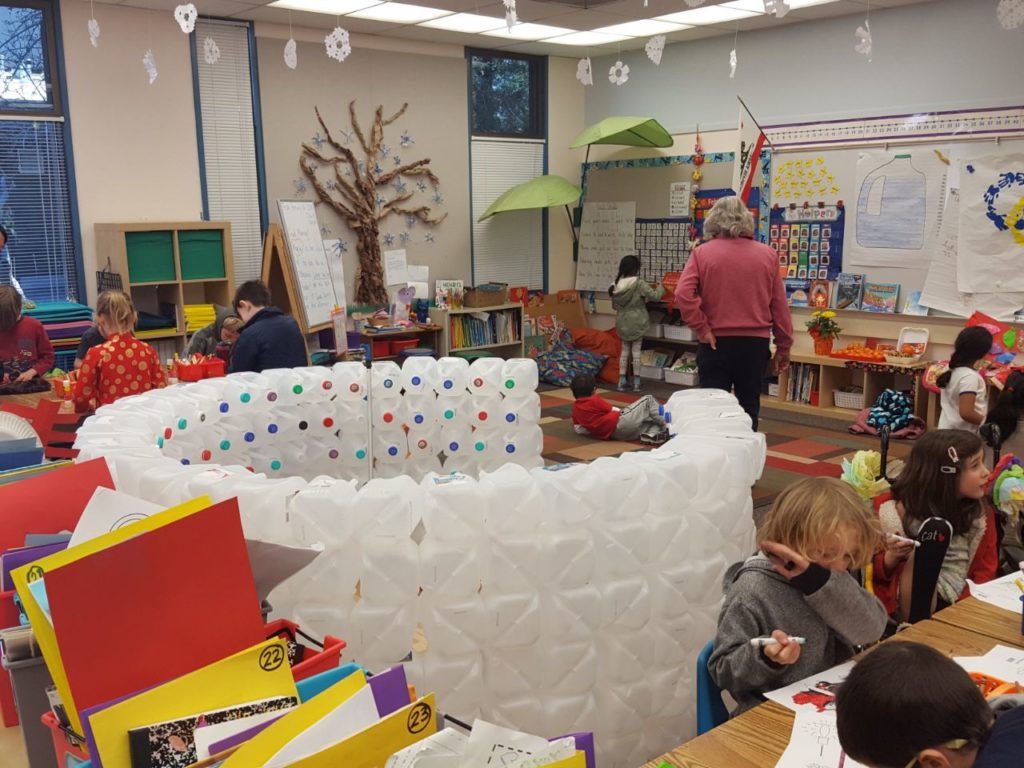